I am so lucky to have such a beautiful soul for a friend. Elise is so accepting of all of my ideas and concepts. If I ask them to model for me, they would respond with "HECK YEAH!"

I met Elise in junior high school, where we were in the production of Throughly Modern Millie. We didn't really interact much since we were in different years and teams. When my school put on The Threepenny Opera, we started to work together and became friends. One of my favourite memories of Elise is when she was spray painting a dragon puppet for Shrek the Musical, I painted "Fuck me up" on the dragon (I know, I know, I was such a little shit back then haha). Elise just laughed and then just painted over it.

Elise really opened my eyes up to the world. I followed them on Tumblr and they shared posts about feminism, equality, sexuality, and issues. Elise's posts had a huge impact on me. Elise shaped who I am as an artist and person. I don't know where I would be without them.

This shoot meant a lot to me because it has felt like a very long time since I've felt good after a session, but Elise changed that. I was shouting and dancing with joy when I saw these photographs. This session just brought a lot of joy to me, reminding me that I made the right decision to become a photographer. Hanging out with Elise was a breath of fresh air that I needed. I am forever happy to have Elise in my life.

Check out their portfolio for theatre design here. I am very excited to see what Elise creates.

Thank you to Isabel for doing the hair! Her website is here.

Below are the rest of the photographs from the session!

What the F is Medium Format Photography?

Edmonton and the Intern

Japan; the Electric yet Gentle 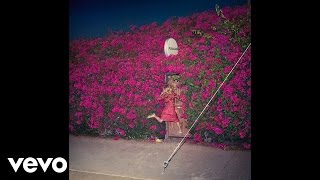 What the F is Inspiration? 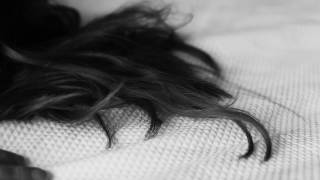 What the F is Self-Portraiture?